Genting Malaysia Bhd reduced its year-on-year second-quarter loss to MYR348.1 million/US$82.8 million, according to a filing to Bursa Malaysia on Thursday. The corresponding period in 2020, during the pandemic outbreak, registered a loss of MYR1.32 billion.

The group attributed the previous year’s massive losses to the impact of Covid 19 and the corresponding closure of resorts worldwide. They stated that their Malaysia operations were continuously improving like those in the UK and US venues as the pandemic restrictions are eased.

However, they noted that the group’s recovery continues to be delayed by the current closure of resort operations in Malaysia. Due to a surge in covid 19 cases, the casino complex was temporarily shut down from May 31 and remains closed till now.

However, their first-half year-on-year revenue went down to MYR1.44 billion, from MYR2.07 billion in 2020’s first half.  Adjusted EBITDA value was down by MYR64.8 million, as opposed to the MYR130.8 million in the similar period of 2020.

The group runs multiple non-gaming complexes like Resorts World Genting, which realized a revenue increase of MYR155.7 million in the second quarter. They attribute the gains to the relaxation of travel and operation restrictions and an increase in the volume of business in both gaming and non-gaming sectors.

Still, some of their venues remain closed, like Resorts World Genting, which has been temporarily shut since June 1 this year. 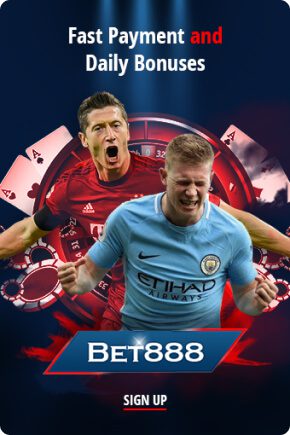